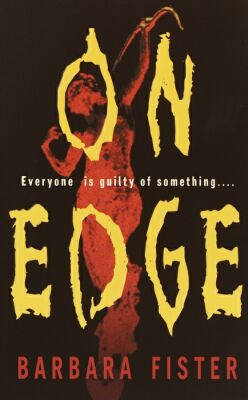 Share:
Konstantin Slovo knows his way through the dark. He knows what it's like to live on the edge--of tragedy, of sanity, of humanity. A Chicago cop, Slovo's own life had come violently apart with the shooting death of his partner. Here on the picture-perfect Maine coast, he thought he could outrun his past. But amid the crying of gulls, he has found something even worse.

Twenty years ago in Brimsport, Maine, police investigated a ring of sexual predators--and left behind a town seething in secrets and rage. Now children are disappearing from Brimsport--in ways that buckle the knees of hardened investigators...and plunge the town back into a nightmare. Now Slovo, a man who's already seen too much, must peer into the darkness of a town torn apart by fear...to glimpse the secrets in the shadows--the glitter in a killer's eyes.