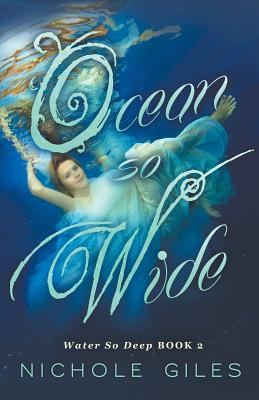 Share:
Recently forced into the underwater city of Atlantis, Emma Harris has managed to avoid marrying the merman who brought her, but her grandfather--the Sea King--insists that joining with the abusive Merrick is inevitable. When Emma discovers a poison that might restore her human lungs, she goes in search of the rare creature that carries it, prepared to try the poison no matter the cost, so she can return home to her family--and to James.

Since his girlfriend went missing, James' depression has destroyed his chance at a basketball scholarship and incurred the wrath of his uncle, who was once his strongest supporter. When the police inform him that he's a suspect in Emma's mysterious disappearance, James sells his beloved motorcycle to buy a boat so he can find Emma and prove his innocence before going on trial for a murder he didn't commit.

With destiny against them, it's only a matter of time before both are imprisoned forever.