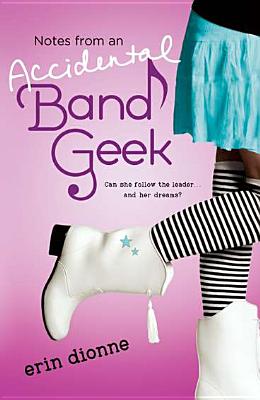 Share:
Elsie Wyatt is a born French horn player, just like her father and her grandfather before her. In order to qualify for the prestigious summer music camp of her dreams, she must expand her musical horizons and join - gasp! - the marching band. There are no French horns in marching band (what the heck is a mellophone??), but there are some cute boys. And marching band is very different from orchestra: they march, they chant, they . . . cluck? Elsie is not so sure she'll survive, but the new friends she's making and the actual fun she's having will force her to question her dad's expectations and her own musical priorities.