Not Guilty of Love — Pat Simmons 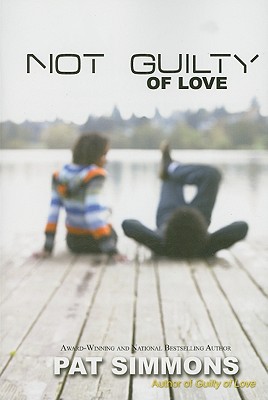 Share:
One man, one woman, one God, and one big problem. Malcolm Jamieson wasn't the man who got away, but the man God instructed Hallison Dinkins to set free. Instead of their explosive love affair leading them to the wedding altar, God diverted Hallison to the prayer altar during her first visit back to church in years. Malcolm was convinced that his woman had loss her mind to break off their engagement. Didn't Hallison know that Malcolm, a tenth generation descendant of a royal African tribe, couldn't be replaced? Once Malcolm concedes that their relationship can't be savaged, he issues Hallison his own edict, "If we're meant to be with each other, we'll find our way back. If not, that means that there's a love stronger than what we had." His words begin to haunt Hallison until she begins to regret their break up, and that's where their story begins. Someone has to retreat, and God never loses a battle