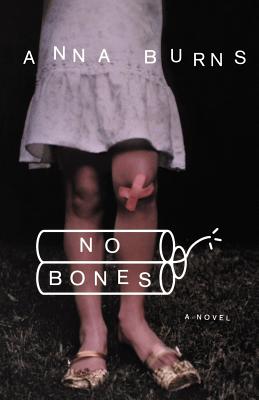 Share:
A shattering and blackly funny debut in the tradition of Roddy Doyle, No Bones follows a young woman growing up in a Belfast beset by the Troubles. This is a book about feelings, family, sex, and Ireland? but don't tell Amelia that. She's the one growing up in the mad family, in the mad society, who doesn't want to know what's going on. But things are going on: eight-year-olds collecting very peculiar treasure; babies who might be, or might not be, bombs; schoolgirls bringing guns into schoolyards; and, of course, lots of food and bad, bad sex. If Amelia is to live she needs to change. Can she, though, in a place where people don't know how to look after themselves, and so wouldn't know how to look after one another?