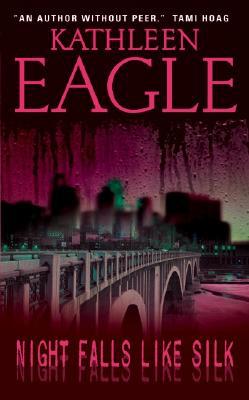 To everyone who sees her, Cassandra Westbrook exudes a cool beauty and an aloofness borne of wealth and privilege. A connoisseur of exquisite objects, she collects whatever catches her eye. While attending an auction, her interest is captivated by a set of Native American ledger drawings and -- almost as mesmerizing -- the handsome man who is bidding against her.

Cassandra comes to possess the drawings and the mysterious stranger's interest. But after a few moments of provocative conversation, he walks away.

Thomas Warrior has every intention of seeing the woman again, but on his terms, not hers, and certainly not at the home of his adopted mother, who wants him to mentor Cassandra's talented but introverted nephew. At first Thomas is hesitant to help. But Cassandra's seductive charm has him agreeing in spite of himself.

Soon Cassandra and Thomas succumb to their passions, but Thomas is wary. After all, he has brought himself up from the mean streets of the inner city while Cassandra is used to a more polished type of man. But Thomas is also famous beyond his imagination, a gift that haunts his darkest hours. His creations have begun to take on a life of their own, threatening everything he holds dear.

Like Thomas's graphic novels, the ledger drawings tell fabulous tales of tricksters and heroes, but what secrets might be hidden in those pages? With the sudden disappearance of both the drawings and her nephew, Cassandra must look to Thomas for answers. How badly did he want the old drawings, and are there clues to the boy's whereabouts in his own work? Are the trickster and the hero one and the same? If not, which one is Cassandra's lover? And which one is out to do her mortal harm?
Reviews from Goodreads.com