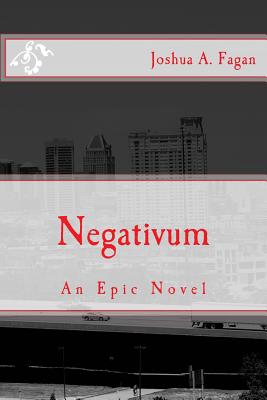 Share:
In the twenty-thirties, the Third World War swept across the world, tearing asunder nations and families lives and ideals. Killing millions, this permanent stain on the fabric of the world has taken its rightful place in the books of history as one of the bloodiest and most cataclysmic periods of all times. It will never be forgotten no matter how many days or nights pass. And many days and nights have passed. It is now twenty fifty-three. The smoke has finally begun to clear. The unified nation of the United States of America has been replaced by several fractured countries. One of them being Southaro. Despite being hot and dry and miserable and still-recovering, Southaro is a beautiful place, with vast deserts and picturesque coastlines and stylishly-designed cities. And despite simmering tensions with its northern neighbor, Pacifica, Southaro has managed to become a thriving nation, a nation of progress. Life is peaceful enough. At least for now. And it is also the home of fifteen year-old Luke Andrew Sardenallke. Luke is smart, with great ambitions. But for now, he is just a student at S.F. Raiston High School with little clue of what he wants to do in life. He is a modern battleship with no definitive compass. And he is no chosen one, no destined hero. But when he is confronted with a great opportunity, he will use it to discover himself and march towards the horizon of the future. He is not the only Sardenallke. Along with him, the Sardenallke clan consists of his two younger sisters, Lexi and Elsa, as well as his mom, Maislyn. The four of them have been through a lot together and have grown a lot by such. But they still have a lot to go through together and a lot of growing to do. They know this and, thus far, they are confident that they can do so in peace. But soon, they, along with Luke's high school peers Isaac, Rebekah, Aly, Stacey, and Mike, as well as the rest of the nation, are going to be thrown into a state of chaos that, for better or worse, will knock down most any barrier imaginable, leading to a onslaught of death, destruction, exhilaration, passion, change. And perhaps even trips to different worlds.