My Only One — Eileen Nauman 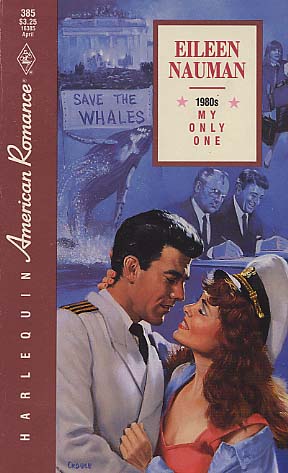 When Abby Fielding is knocked into the frigid Bering Sea, she has only one thought: to save the planet's gentlest creatures from a whaler's harpoon. When Aleksandr Rostov dives from his helicopter into those arctic waters, it is to rescue the woman he spotted through his field glasses. Little does the Soviet naval officer know she's the woman of his dreams.

For Aleksandr, dreams are of Mother Russia. But as he and Abby bring their dramatic tale of courage to an eager world, she shows him the wonders of her homeland. And all the time, another, more personal story is unfolding before them.

To the world, they are heroic, but all they long for is to be together. For Abby and Alec, glasnost is more than a policy--it's a prayer.