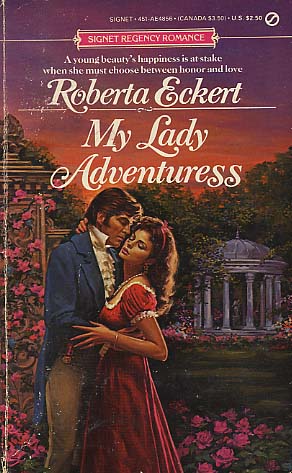 Katherine Spencer barely knew the handsome, charming Captain Giles Swynford when she yielded to his passionate plea for her romantic attention. And only after she recklessly promised herself to him did Katherine learn that he might not be the paragon he pretended to be.

Katherine did not want to know Giles' elder brother, Richard Swynford, the Marquess of Marston, after this arrogant lord informed her that he thought her a scheming fortune-hunter. But instead of turning her back on him as she should, she found herself drawn closer and closer to his maddening magnetism.

With one brother violating her trust and another breaking down her resistance, Katherine was torn between a broken promise and a forbidden dream of love....
Reviews from Goodreads.com