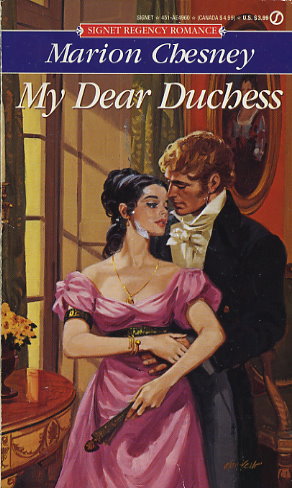 Handsome, dashing Henry Wright, the Duke of Westerland, needed a wife in a desperately short period of time. If he could not find a wife, he would lose the legacy he so desperately desired.

Young, lovely but sheltered Miss Frederica Sayers needed a husband just as much as Henry Wright needed a wife, only she needed a husband to save her from the life of shame that almost certainly awaited her when she fled the callous cruelty of her family.

Sloe-eyed, winsome Frederica, fresh from the schoolroom, married the Duke of Westerland--and set the Ten-thousand a-twitter! All because her social climbing stepsister, Clarissa, missed her chance to snare him, never guessing he would soon claim a coronet.

Now her beautiful stepsister again casts her shimmering nets for his lordship. And jet-haired little Frederica, wed in haste, must win her young Lord's love... before he succumbs to Clarissa's golden charms.
Reviews from Goodreads.com 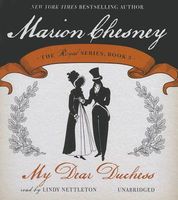 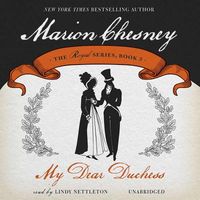