Murder On the Mound — David Feldman 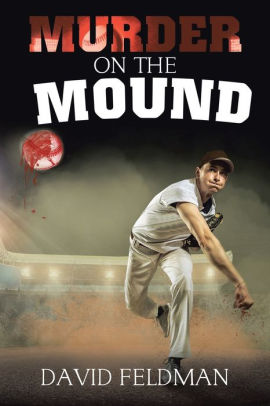 Share:
Scott Davis and Doug Simons were as close as brothers. They were college roommates and baseball teammates, always there for each other. They even ended up marrying sisters, making their brotherhood official as brothers-in-law. They had fame, fortune, beautiful wives, and prospects of long careers in the Major Leagues. Then, in an instant, everything changed. Scott's career with the Red Sox comes to an abrupt halt when he suffers a career-ending injury. He falls back on his law degree, opening his own practice, while Doug continues to play ball for the Padres. Inconceivable tragedy strikes when Doug's teammate Pete is brutally beaten to death in his own condo … and Doug is the prime suspect. Desperate to defend his friend, Scott takes the case. Secrets and betrayal envelop the investigation as Scott and Doug try to navigate the emotional and legal minefield Pete's murder has created.