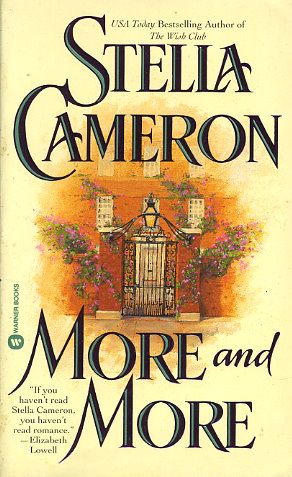 Mayfair Square, a London town house where the most extraordinary things happen, such as the dangerous affair between...

Finch More, twenty-nine, connoisseur of antique glass, is considered "on the shelf." But when her brother is mysteriously abducted, the world sees the real Finch More...a woman of action, a woman of passion-a woman who scorns defeat.

Ross, Viscount Kilrood, champions quests shunned by the most fearless soldiers of fortune. The man's veins run with molten iron, not blood. He is considered dangerous, if highly eligible. Finch needs Viscount Kilrood to help her find her brother. Ross is willing, but where Finch is concerned he wants more...and more. His warning to her is to the point: "Madame, you are under siege." And Finch's response? "Your Lordship, I am ready for you."
Reviews from Goodreads.com