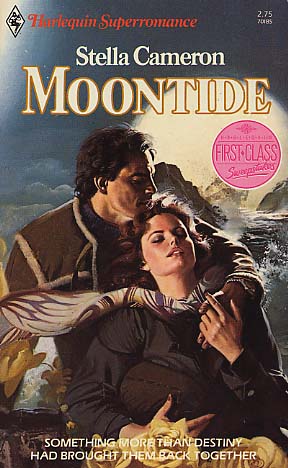 Two years ago, Greer Beckett had lost everything. Her husband, her child, even her dreams. Getting on with her life was easier said than done, but now she was willing to try.

It was time to go back to England. There she would make peace with her past, including Dr. Andrew Monthaven. He had offered her kindness, which she had rejected, but she hadn't been able to forget him since.

For Andrew, Greer's return was a miracle. Once he had let her go. Now there could be no question of losing her again ....