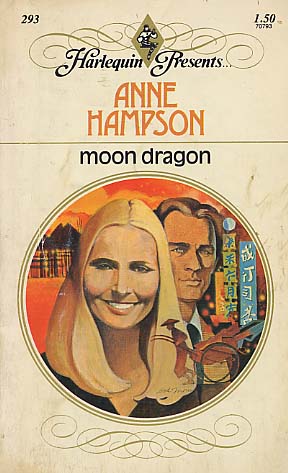 Eight years before, she had responded to his kindness by deserting him on their wedding day. Now she had come to Singapore to ask Carl for a divorce, so that she could remarry.

But incredibly, Renny found herself drawn to Carl's powerful, magnetic personality like a moth to flame. Could she extricate herself from this potentially dangerous situation? Or would her love be the weapon by which he would vengefully destroy her?
Reviews from Goodreads.com