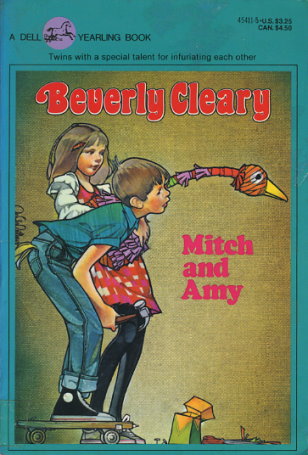 Even though they're twins, nine-year-old Mitch and Amy Huff are very different from each other. Amy is in the top reading group, while Mitch is still stumbling along. Yet when it comes to math, Mitch is the whiz. Amy doesn't have to be told to practice her cello; Mitch would rather be outside riding his skate board. In fact, it often seems that the only thing the twins have in common is a talent for teasing each other... and for showing off the things they happen to do best.

But in the face of a common enemy named Alan Nibbler, the twins stop bickering. They stick up for each other. They stick together. And that's when being a twin is really the best! 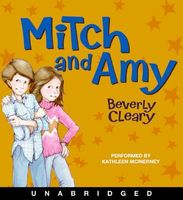