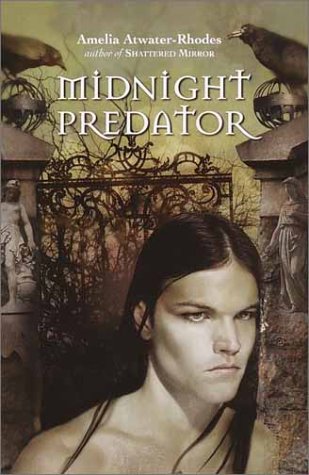 Midnight, the ancient evil sanctuary of vampires and their human slaves that was burned to the ground centuries ago, has risen from the ashes to open its dark doors once more. And it's up to Turquoise Draka, famed human vampire hunter of the Bruja guild, to stop Midnight's founder and vampire most malevolent, Jeshikah. But once inside Midnight's walls, Turquoise discovers that instead of Jeshikah, the surprisingly benign vampire Jaguar is at the helm. Acting as a human slave, Turquoise tries to discern Jaguar's mysteriously kind motives as she works at planning Jeshikah's assassination. Meanwhile, her acting servitude is playing havoc with her memories, as she begins to recall the bleak days when she used to be a human slave herself, the time before her training as an elite Bruja warrior. With bitter memories of beatings and humiliations battling with her present suicidal assignment, Turquoise must do everything in her power to keep from blowing her cover and losing her sanity.
Reviews from Goodreads.com 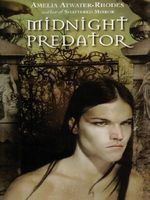