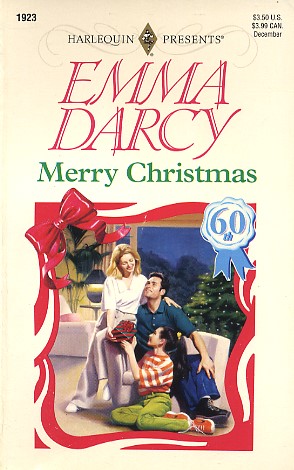 As a pregnant teenager, Meredith Palmer had been devastated to discover from Nick Hamilton's sister that he'd had an accident and had no memory of their golden summer romance. Bereft, Meredith had brokenly accepted Denise's offer to adopt Kimberly. But now, twelve years later, Denise is dead and Nick has become the girl's guardian.

Kimberly's eagerness to meet her real mother has brought Nick to Meredith's doorstep this Christmas. He can't remember having seen this intensely alluring woman before, but there is something about her...some tantalizing glimmer of a dream, a memory...that he must pursue.
Reviews from Goodreads.com