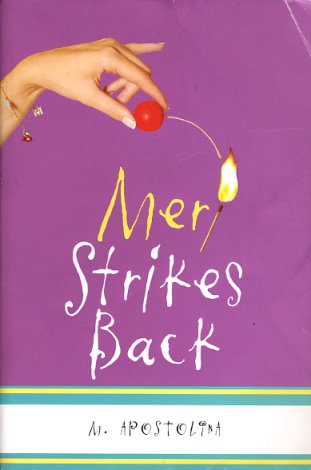 When we last left our tale of deceit, blackmail, and really great shoes, our heroine Cindy Bixby had gotten rid of Meri Sugarman, the diabolical sorority president of Alpha Beta Delta.

Now Cindy, along with her sorority sisters and friends at Rumson U., including her über-hottie boyfriend, Keith (yum!), is working hard to rebuild the sorority . . . but then along comes Meri.

She's back. Sure, she's not allowed anywhere near Rumson U., but do you really think that will stop her? (Get real!) Meri's still got a few tricks up those Dolce & Gabbana sleeves, and she's determined to destroy Alpha Beta Delta once and for all -- and exact her cruelest revenge on Cindy!

But Cindy is nobody's fool anymore. She's ready to do whatever it takes to beat Meri!