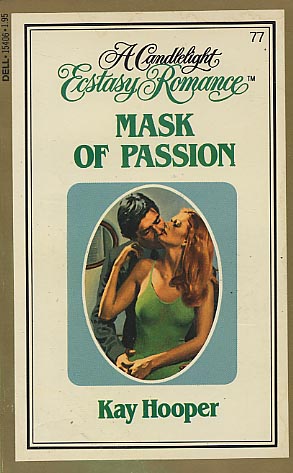 "Fool!" she cried, scolding herself sharply. "You're behaving like an idiot!"

Danica Morgan had fashioned her own success. First as a top model, then--secretly--as a best-selling novelist. She had had enough of the limelight. She swore she would have nothing to do with Bay Spencer. She would not take the leading role in his movie. She would not be a star. And she would not be one of the women he used so casually and cast aside so brutally.

But from the moment he appeared at her isolated Oregon beach house, his blue eyes flashing fire and ice, her resolve began to weaken. And before she knew it, she had walked into his trap. She loved him! Had she hidden for so long behind a mask of indifference only to be deceived by a man who wore a mask of passion -- who would go to any lengths, determined to have his way?
Reviews from Goodreads.com 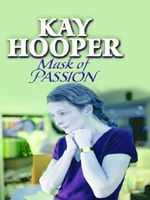