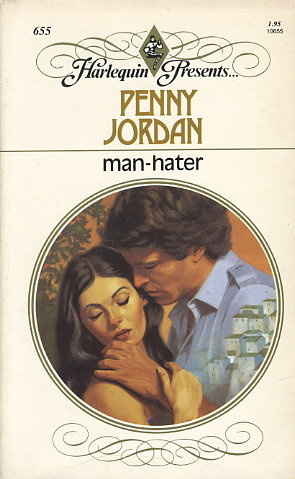 She was an ice maiden with a heart of glass

She knew all too well that her looks--along with a sizable inheritance--made her an attractive target for fortune hunters. She was determined not to be fooled again. So she became a workaholic, and spent her nights alone.

There was no reason to think Jake Fielding was any different. In fact, Jake was a man who made his living as an escort for lonely women.

But could she really deny the feelings that were stirring inside her?
Reviews from Goodreads.com