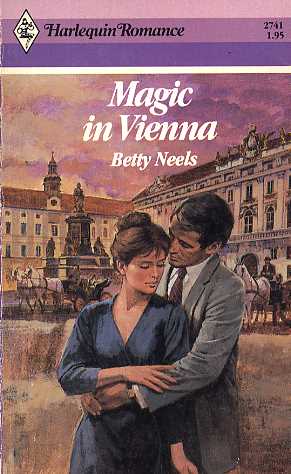 It was everything Cordelia hoped it would be. She couldn't say the same for her charge's uncle, Dr. Charles Trescombe!

He regarded Cordelia as plain and dull and sensible. She looked at Charles with pity--still young, handsome, but buried in books and medical studies. What a waste, she thought.

It was foolish to fall in love with him. Only when he smiled at her could she believe in the magical possibility that he might return her love....

MILLS AND BOON BACK COVER

'...a rather dull girl .....with no looks to speak of' was Doctor Charles Trescombe's first impression of his niece's young governess, Cordelia. She, herself, rather agreed with him, but nevertheless felt hurt at his brusque appraisal and his continued indifference and somewhat scornful attitude. .
But there was a magic in Vienna that transformed even the most unlikely people. It filled Cordelia's heart with a quiet and unassuming love the the doctor . . . mixed with sadness - for she knew time would run out before the Viennese enchantment would work such a spell on him, too. 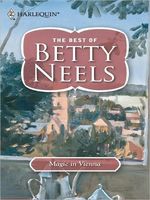