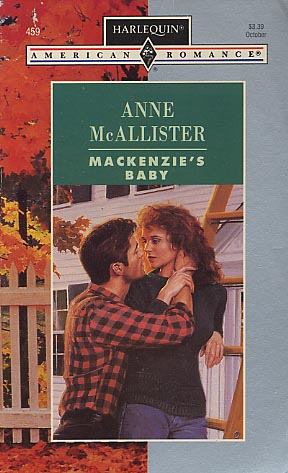 He'd rather go ten rounds with her goat than kiss a woman who made him feel as if he'd crawled out from under a rock!

As it happened, he got to do both.

It was not the scenario Carter MacKenzie had counted on when he promised he'd go to Boone's Corner, Vermont, to help out a friend.

But nothing in Carter's life was going according to plan these days: certainly not his involvement with Annabel's kids, nor his enjoyment of their rural life-style, nor his sudden acquisition of a baby.

But Carter was flexible. He could accept almost anything--except the fact that once he'd started kissing Annabel, he hadn't wanted to stop!
Reviews from Goodreads.com