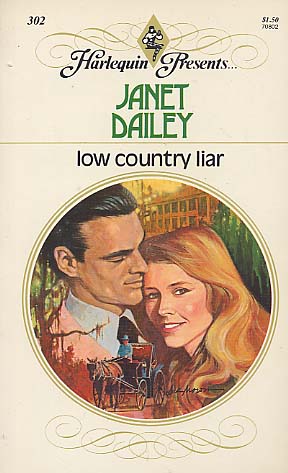 Lisa believed that Slade Blackwell was systematically embezzling her aunt's money. But she needed proof.

Lisa figured out a way to get it. The only problem was that it involved wearing a disguise and adopting a different role. And the deeper she delved, the harder it became to adjust her real life to the other.

Then fate played a cruel trick on Lisa. She fell hopelessly in love with Slade. But she was caught in a web of lies--lies that threatened to destroy her happiness!
Reviews from Goodreads.com