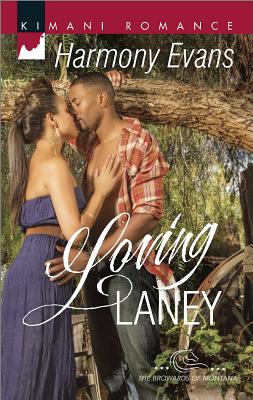 A Broward -- and a world-class athlete, no less -- unmarried and expecting? Laney Broward is amazed she has kept her pregnancy a secret this long. Now headlines are blaring from the tabloids that she is in the family way. She can't believe that one impulsive, out-of-character night could have such lasting repercussions….

The news that he's a soon-to-be father stops millionaire heartbreaker Austin Johns in his tracks. This internationally known horse breeder never planned to become a parent, but he is warming to the idea of his own family. Laney can talk all she wants about her independence; they now have a bond that cannot be broken. Austin will stop at nothing to ensure his place in his child's life -- and he will not rest until he finds his way back to Laney's loving arms….