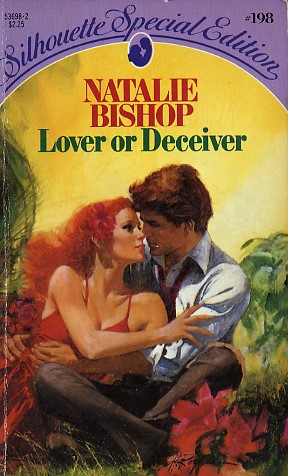 Share:
He didn't even know that she existed, but Cassie Blakely wasn't about to let that small obstacle stand in her way. She was determined to get to know Joel Shepherd quite well indeed. For her newspaper, she would expose the prominent Hawaiian developer for the malefactor that he was; for very personal reasons, the task was worth whatever price she had to pay.

But nothing was as it seemed. As Cassie came under Joel's magnetic spell, she was too absorbed to notice an ironic twist of fate: Against her will, the man she had set out to hate had somehow entered her heart.

Cassie was playing a part she no longer felt. Joel was acting out a role totally unlike the one she had expected. Just who was deceiving whom?