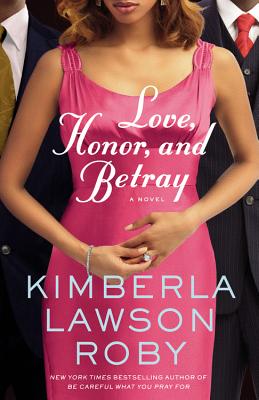 Share:
The Reverend Curtis Black's wife, Charlotte, is angry. Her life has been turned upside down and someone has to pay.

The sinful past of the infamous Reverend Curtis Black is certainly no secret, as his wife, Charlotte, is well aware. But now Curtis's former mistress has just passed away, and Curtis and Charlotte must raise Curtis's illegitimate two-year-old daughter together. Sadly, while Curtis couldn't be happier about their new permanent arrangement, Charlotte sees Curtina as nothing more than a reminder of her husband's infidelity and treats the child terribly. Then, when confronted by her family about her behavior, Charlotte responds by spending most of her time away from home -- and with an ex-boyfriend.

Frustrated with Charlotte's obvious lack of concern for their marriage and his child, Curtis focuses on the new and much larger church his congregation is building. Yet he also has to fight his own battles with temptation: at least three of his female parishioners are trying with all their might to lure him into bed. Soon Curtis and Charlotte find themselves slipping into dangerous territory -- and not even Curtis's seven-figure salary will be able to prevent what's coming.