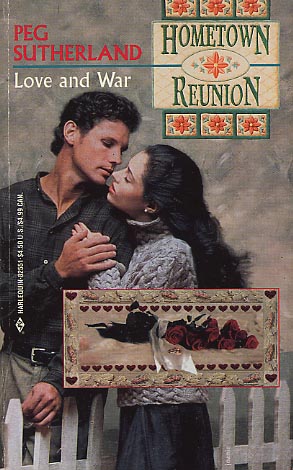 Share:
Magdalena Murphy and Clarence Stirling almost got married--50 years ago--but one of them left the other stranded at the altar. The rest is history. The Murphys and the Stirlings were at war.

Two generations later, Sandy Murphy and Drew Stirling just naturally locked horns when they were thrown together over a yogurt campaign, which prompted a renewed debate in Tyler over the wedding that never was.

They were destined to feud, it seemed, and to love just as passionately as their kin. But would they at least make it to the altar?