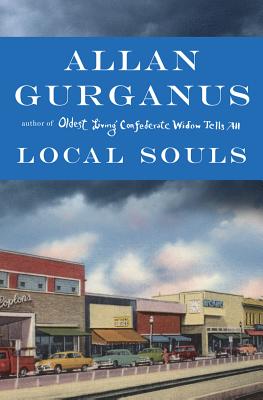 Share:
Offering his first book in a decade, Allan Gurganus returns us to Falls, North Carolina, mythic site of his immortal Oldest Living Confederate Widow Tells All. With three linked, darkly funny novellas, Gurganus charts the old habits--adultery, obsession, incest--still at large in his New South, a Winesburg, Ohio with high-speed Internet. In "Fear Not," a banker's daughter seeks the child she forcibly relinquished at birth. In "Saints Have Mothers," the disappearance of a high-school valedictorian shatters the town, creating a cult led by her stricken mother. In "Decoy," the eroticized friendship between two married men is tested at last by a devastating flood. Gurganus finds new pathos in old tensions: between marriage and Eros, with gigantic hopes battling small-town conventions. Told with comic brio and deep sympathy, Local Souls is a universal work about a village. Its black comedy leaves us with affection for its characters and an aching aftermath of human consequences.