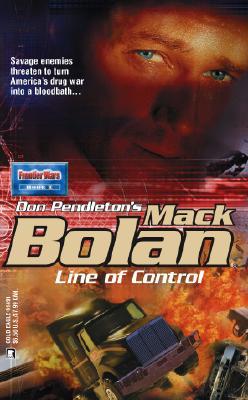 The powerful Kung Lok triad has set its sights on controlling the U.S. narcotics market. Backed by
Hong Kong's underworld, they have the money, influence and bloodlust to get a foothold in the West by destroying the competition -- a Mexican cartel equally determined to solidify its hold on the border pipeline.

War is coming to America. Mack Bolan's mission: keep the destruction to a minimum...and keep the bloodshed to the enemy. But as events spiral out of control, even Bolan's fierce resolve may not be enough to halt a savage conflagration financed by greed, corruption and the efforts of a traitor deep inside the U.S. government.