Lily: The Dragon and the Great Horned Owl — Judith Ashley 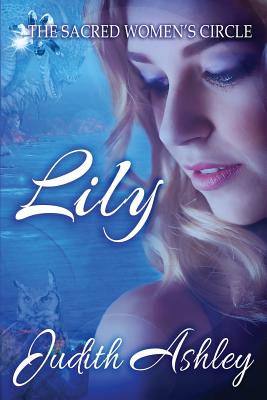 Share:
Lily Hughes succeeded protecting children — but failed at marriage. She leaves child services behind to spend time with her young son. Her new direction? Safeguarding vulnerable adults. A new referral, Eleanor, comes with a complication – a son who thinks she’s interfering. Jackson Montgomery, a sought-after architect, added an apartment onto his house and convinced his mother to move across the country to Fremont, OR. Why? Because he is the best person to look after her. Initially at loggerheads, Lily and Jackson find themselves forced to work together, first to protect Eleanor and then Lily herself. He finds her commitment to others and her sensitivity to the energy of the land intriguing. She finds her attraction to him terrifying. How can the support of her Sacred Women’s Circle help Lily figure out how to trust her heart instead of her head?