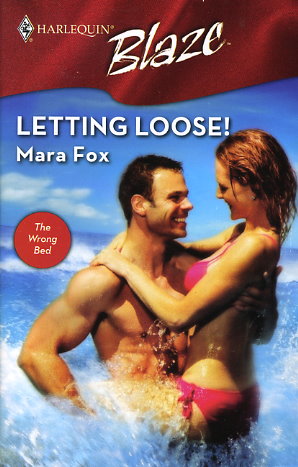 A stripper. That's what tough lawyer Tina Henderson needs. A wild night with "The Bandit" stripper will make her forget all about smooth attorney Tyler Walden. The fling with Tyler was incredibly satisfying, but becoming way too cozy. And Tina doesn't do relationships. So she'll do The Bandit instead.

Tyler knows it's crazy to pose as the masked bandit stripper at Tina's best friend's bachelorette party. But Tyler always gets what he wants--in the courtroom and the bedroom. And he wants strong, sexy Tina. She obviously wants The Bandit, too, because she invites him to give her a private performance.

But will Tina be angry that Tyler tricked her? Or pleased to see this particular lawyer again--without his briefs?