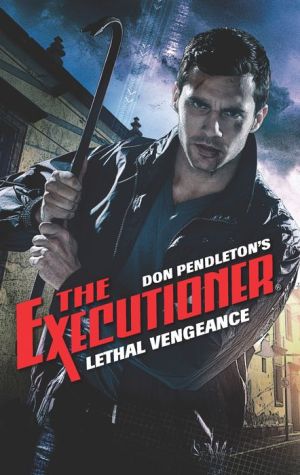 When Stony Man chief Hal Brognola is kidnapped, Mack Bolan vows to find him and wreak explosive vengeance on those responsible. But first he must find his shadowy enemy. For deep in the drug cartel hellscape of Ciudad Ju‡rez, Hal is prisoner of the city’s most legendary and secretive serial killer. To uncover his identity, Bolan wages war on Ciudad’s biggest narco-traffickers, battling their merciless soldados and sending their empires up in flames. But with the clock ticking down, the Executioner must face a cunning foe in an arena where justice will only be found in total annihilation.
Reviews from Goodreads.com