Less of a Stranger — Nora Roberts 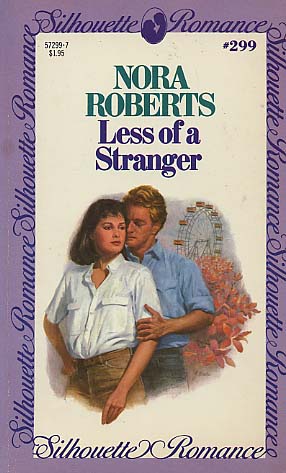 Joyland Amusement Park was her grandfather's life, and Megan Miller had made it hers, too. Pop was all she had left, and she willingly set aside her own artistic ambitions to help him. But David Katcherton had other plans for the park--and plans for Megan, too, the moment he saw her.

Megan had never met a man like Katch, and from the day his smoky gray eyes caught hers, she was lost. He wasn't the kind of man who put down roots, and Megan knew it .... But Joyland was the kind of place where dreams were supposed to come true.