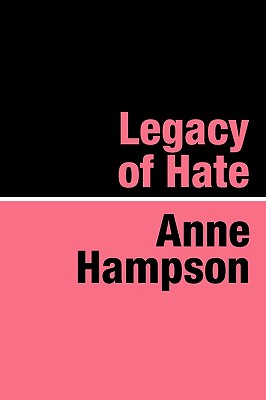 Captured by the swashbuckling pirate, Edward Christian, Eleanor feared degradation and, possibly, death. Instead she found herself swept into a turbulent future, her life spent against the background of the seventeenth-century Isle of Man and the long-lasting feud between the powerful Christian clan, fighting for their lands and their rights, and the even more powerful Stanley's, the Lords of Man who claimed the whole island as their own. Through a forced marriage, through great joy and great sorrow, through the terrible Civil War which had such an impact on the little island, and through the long imprisonment of her love; only through her great love does Eleanor survive to experience, at last, her own happiness and the defeat of a tyranny throughout the island home she has grown to love.

Author Anne Hampson is on top form in this stirring novel, set in one of the most vivid periods in the history of the Isle of Man which she herself knows and loves so well.