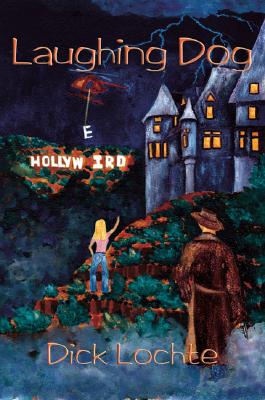 Share:
Lochte's debut in Sleeping Dogs attracted critical raves and an army of fans, beguiled by the orphaned adolescent Serendipity (Sarah) Dahlquist and veteran private investigator Leo Bloodworth of Los Angeles. The 15-year-old sleuth and her unwilling partner again take turns telling their stories about separate cases, eventually linked to one mind-boggling conspiracy. While Leo is in Italy on the trail of a jewel thief and being framed for the murder of a gang member, Sarah disobeys orders and helps a client, Terry Manion from New Orleans, trace his missing niece. Outwitting his attackers, Leo returns home to learn that Sarah has survived kidnap attempts and other dangers in her zeal to succeed at sleuthing. The complications and threats increase with every turn of events right up to the hair-trigger climax at a coastal nuclear power plant. There Leo and his friends from the police force race to save Sarah and her grandmother, captives of a criminal genius and his duped followers.