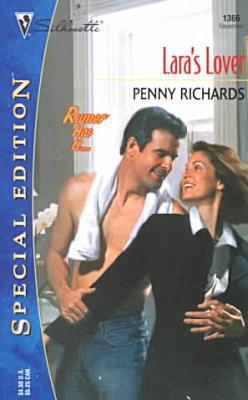 At 18, banker's daughter Lara Grayson had secretly, daringly dated the son of the town drunk, proving her love in his arms, in his bed. But when rough-hewn Donovan Delaney was imprisoned for a crime he didn't commit, he brutally cut Lara out of his life...unknowingly leaving her pregnant, desperate, nearly destroyed.

Now, years later, Donovan had returned to small, gossipy Lewiston, stirring up suspicions. And he wanted Lara back. His rugged heat was tempting, but Lara was now a respectable single mother and a school principal with her reputation at stake. How could she risk everything for the lover who'd once so bitterly betrayed her?

Have you heard? Donovan Delaney's back in town -- and Lara Grayson better watch out. Because she was the girl he never could forget. Or so rumor has it...