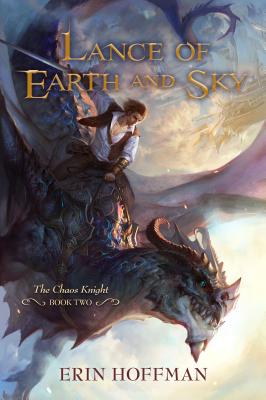 Share:
In the sequel to Sword of Fire and Sea, Vidarian Rulorat faces the consequences of opening the gate between worlds. Elemental magic is awakening across the planet after centuries of dormancy, bringing with it magically powered wonders including flying ships and ancient automata. Empires leap into war over long-disputed territory as their technologies shift. The spirit of his oldest friend, Ruby-killed in the immediate aftermath of the gate's opening-is trapped inside one of the gems used to open the gate. And Ariadel, his one great love, isn't speaking to him. Called into service by the desperate young emperor of Alorea, Vidarian must lead sky ships in a war against the neighboring southern empire, train the demoralized imperial Sky Knights to ride beasts that now shapeshift, master his own amplified elemental magic, and win back Ariadel-all without losing his mind. Compounding his task is a political minefield laid by the Alorean Import Company, which may or may not be fomenting war across the planet, and a shapeshifter that bonds to Vidarian during his early attempts to subdue the rogue birdlike seridi-a wolf pup that will prove to be the fabled bridge between sky and earth magics, an electricity elemental that takes the shape of a dragon upon maturity: the lance of earth and sky.