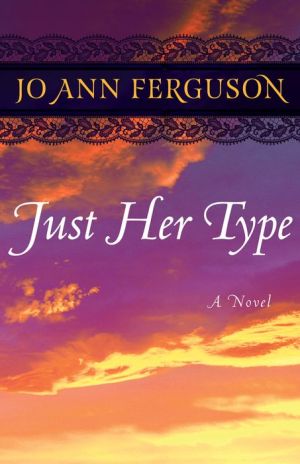 If Wyoming's admission to statehood wasn't enough of a story, journalist Luke Bradfield was sure the wild West would hand him some others. Except the grizzled newspaperman he was expecting to find in tiny Bentonville was a woman...and a curvy one at that. Signing on at her paper was just a lark, until he headed back east with his bylines - and discovered that spirited Mackenzie Smith was the only story he wanted to cover. Left to run the Bentonville Bugle when both her father and husband died, Mackenzie's job and nine-year-old son were quite a handful without a charming Easterner underfoot. Her peaceful valley had been plagued by violent crimes, and she was determined to report the disturbing stories, even if it meant fingering three of the most powerful men in town. But she never expected it would also place everything she loved in danger...especially an irresistible chance at love.
Reviews from Goodreads.com