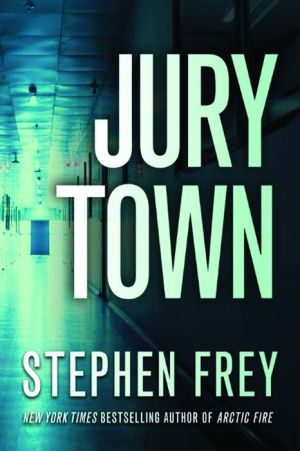 Even the most incorruptible juror can be unwittingly influenced by others' opinions in the digital age, but more sinister forces are at work: jury tampering has reached all-time highs. Unexpected verdicts are coming down more and more often, indicating that shadowy groups may be blackmailing jurors -- and leaving the American justice system in shambles. Is impartiality even possible anymore?

Victoria Lewis, former governor of Virginia, thinks it is -- and she has a plan to fix the broken system. Her home state is about to select two hundred citizens to become full-time jurors. Those chosen will live in a refurbished prison for two years, where they'll be completely isolated from society and protected from all outside influences.

But someone always finds a way to cheat the system. And when a deadly political conspiracy reveals corruption that poisons even the highest echelons of government, everything Victoria has created stands on the brink of destruction. Can she protect the jurors, the justice system -- or even herself?
Reviews from Goodreads.com 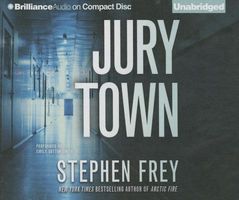