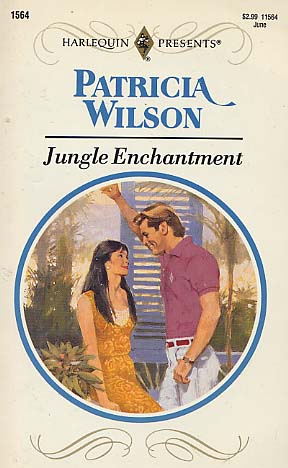 How typical of a man to base his judgment of her solely on her looks! Clearly Kip Forsythe would have preferred that she wore khaki shorts, a bush shirt and the odd python draped around her neck. Natalie would show him she was quite capable of preparing for the arrival of an entire film crew at Africa's Kabala Dam. He didn't need to know--he wouldn't know--it was all part of an attempt to mend her broken heart.