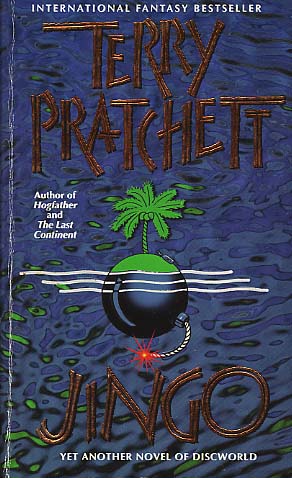 Something, new has come up between the ancient rival cities of Ankh-Morpork and Al-Khali. Literally. An island, rising out of Discworld's circular sea.

Since it's uninhabited and claimed by both cities, Commander Vimes and his faithful trolls and cops are forced to deal with a crime so awful that there's no law against it. It's called "war."

But don't be alarmed. It all happens on fararwav Disc world, where greed and ignorance influence politicians and perfectly normal people occasionally act like raving idiots. A world, in short, totally unlike our own.
Reviews from Goodreads.com 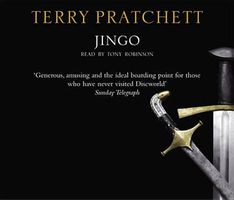