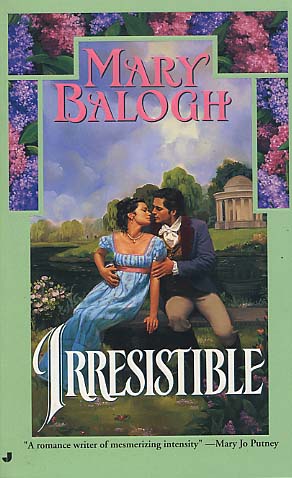 Share:
Sophia Armitage was a friend, indeed. She had agreed to help Sir Nathaniel Gascoigne find a husband for his cousin Lavinia in the glittering city of London -- only half hoping that she'd find one herself. Sophia knew the odds were against her. Men simply did not seem attracted to her -- not that way. Even her late husband had treated Sophia more as a companion than a lover. But then something shocking happened in London -- Sophia found herself in the arms of Nathaniel himself! Not only did this act of indiscretion threaten their lifelong friendship, it revealed the depth of passion that defied everything Sophia believed about herself.

It was unthinkable. It was irresponsible. It was...Irresistible