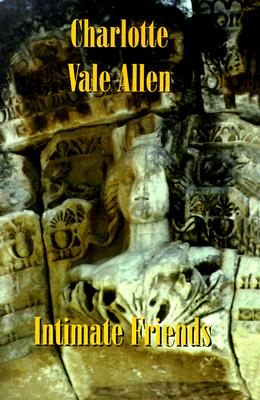 After her husband's suicide, TV producer Lynne Craig's world is upended. There is no evident reason for this act, and she's left to try to come to terms with her husband's death while continuing to function in the cutthroat world of 1960's television. Wearied by the politics, the infighting, and the unfairness of a network that places a low premium on women, she starts her life again in a tiny cottage in Connecticut and commutes into New York to a job that, daily, means less and less to her. To her bewilderment, she finds herself involved with two men--one older, one much younger. And just when it seems that she and Dianna, the on-air host, might finally get a chance to do a meaningful segment on Up To The Minute, their 60-minute weekly show, Dianna mysteriously disappears.
Reviews from Goodreads.com