In the Serpent's Coils — Tiffany Trent 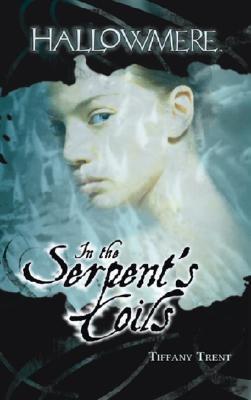 In the Serpent's Coils marks the debut of Hallowmere, a dark, edgy historical fantasy series that teens won't be able to put down!

Ever since her parents died in the Civil War, Corrine's dreams have been filled with fairies warning her of impending peril. When she's sent to live at Falston Manor, she thinks she's escaped the danger stalking her. Instead the dreams grow stronger, just as girls begin disappearing from school.