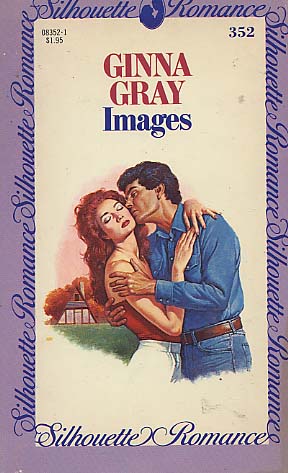 Share:
YOU CAN'T JUDGE A BOOK BY ITS COVER,

but Grant Sloane had Mara Whitcomb, acclaimed artist, read before he'd ever laid eyes on her. Soon, however, her emerald green eyes and fiery red hair added new colors to the inaccurate portrait he had painted of her.

Never had Mara seen such a strikingly handsome man--that is, from an artistic point of view. She submerged herself in her painting, not allowing herself to see Grant .as anything more than an image.

How could they convince each other that things aren't always as they seem?