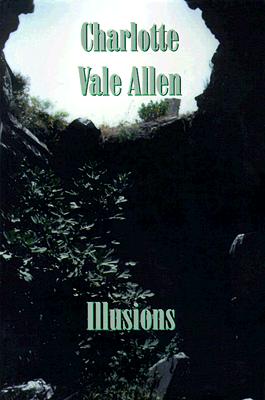 When Stanleigh Dunn, an award-winning author of children's books notable for her complexly intricate illustrations, meets Daniel Goddard on a flight to London, they are each (although unknown to the other) in the grip of a terrible loss. Their chance encounter develops into an ambivalent but sexually charged relationship that is colored by their grief. While she is both seductive and dismissing, he becomes progressively more obsessed until, finally, what began as the attempt of two wounded people to find solace in each other's company culminates in a shocking episode of kidnapping and sexual abuse whose powerful evocation will hold the reader in a thrall of horror and fascination.
Reviews from Goodreads.com