How Evan Broke His Head and Other Secrets — Garth Stein 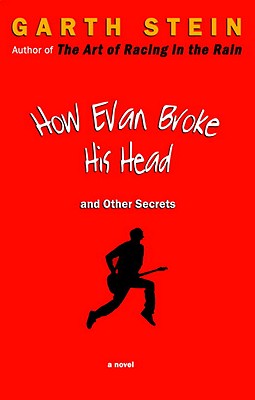 Evan had a hit single, but that was ten years ago. Thirty-one now, he's drifting, playing in a local band and teaching middle-aged men to coax music from an electric guitar.

Beset at a young age with a life-threatening form of epilepsy, he's kept his condition a secret. But his deepest secret is that he got his high school sweetheart pregnant. Then her conservative parents whisked her out of Seattle and out of Evan's life.

Off beat and disarming, How Evan Broke His Head and Other Secrets portrays a contemporary American family with unfailing honesty.
Reviews from Goodreads.com 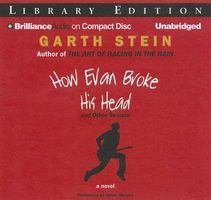