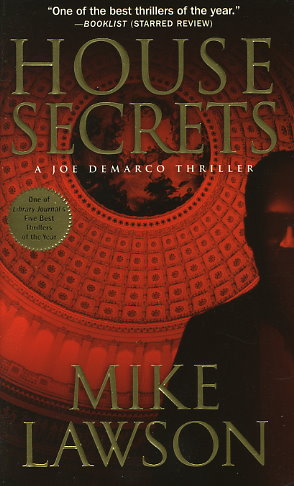 Share:
When a mediocre newspaper reporter and son of a former congressman dies in an accident, Joe Demarco, fixer for the Speaker of the House, is quietly sent to investigate. In the days before his death, the reporter claimed that he had a lead on the biggest scandal since Watergate. It turns out he was on the trail of Senator Paul Morelli, the handsome and gifted rising star from New York, considered a shoo-in for his party's presidential nomination. Morelli's past has already been scrutinized and he looks clean, but then why is DeMarco being followed by a pair of thugs who freelance for the CIA?