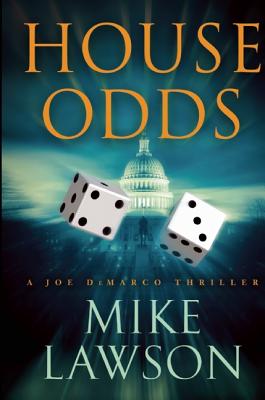 Washington, D.C. fixer Joe DeMarco has been asked to handle a lot of difficult situations over the years for his boss, congressman John Mahoney. But nothing has ever been quite so politically sensitive, or has hit so close to home, as the task Mahoney hands DeMarco in House Odds.

Mahoney's daughter has been arrested and charged with insider trading. An engineer with a high-flying technology firm, she allegedly placed a half-million dollar bet on one of the firm's clients. DeMarco's job is to clear her name and keep his boss clean. But how did she get her hands on so much money to invest in the first place? Before long, DeMarco uncovers far more about the case than meets the eye, and the risk to Mahoney is more than just a little political embarrassment.
Reviews from Goodreads.com 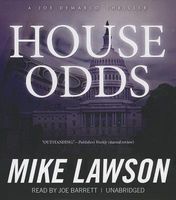