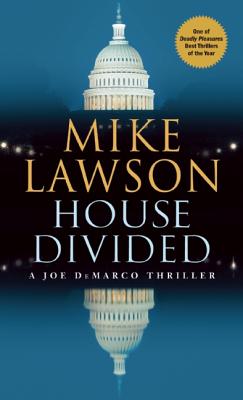 With his series featuring Joe DeMarco, fixer for Speaker of the House, Mike Lawson has won a reputation as one of America's best political thriller writers. In House Divided, with his boss out of commission, DeMarco is on his own, a sacrificial pawn in a lethal game between a master spy and a four-star army general.

When the NSA was caught wiretapping U.S. citizens without warrants, a scandal erupted and the program came to a screeching halt. But the man who spearheaded the most sophisticated eavesdropping operation in history wasn't about to sit by while his country sleepwalked into another 9/11. Instead, he moved the program into the shadows. So when the NSA records a rogue military group murdering two American civilians, they can't exactly walk over to the Pentagon and demand to know what's going on. That doesn't mean their hands are tied, however. As the largest intelligence service in the country, both in money and manpower, they have plenty of options? mostly illegitimate.

DeMarco learns all too well just what the NSA is capable of, but he doesn't like being used, so he fights back. House Divided is inspired and compelling, a strong addition to this celebrated series.
Reviews from Goodreads.com 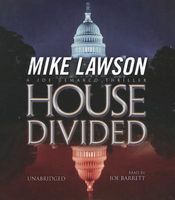 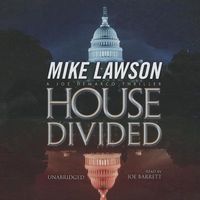